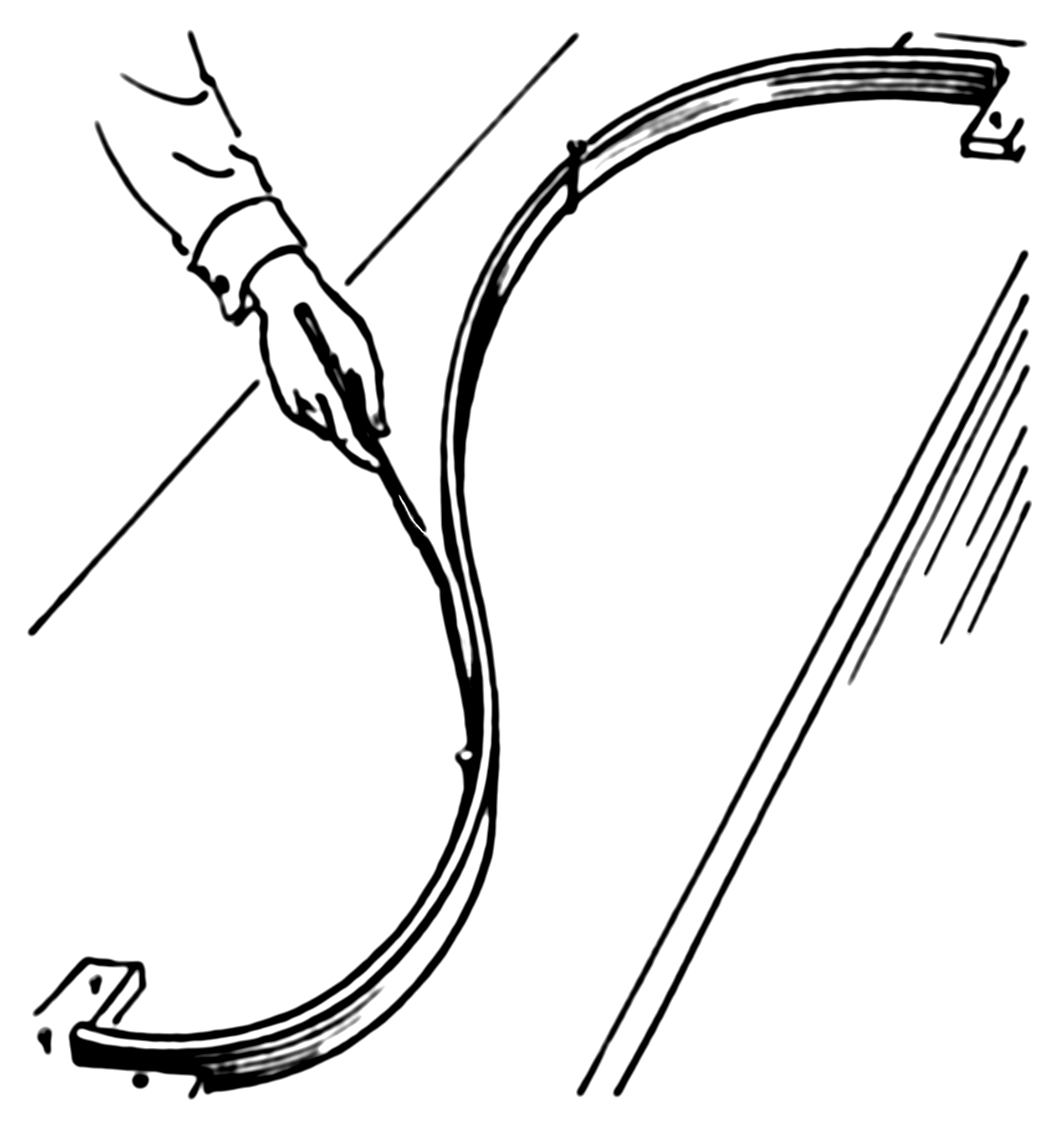 From there, after six days and seven nights, you arrive at Zobeide, the white city, well exposed to the moon, with streets wound about themselves as in a skein.

They tell this tale of its foundation : men of various nations had an identical dream. They saw a woman running at night through an unknown city; she was seen from behind, with long hair, and she was naked. They dreamed of pursuing her. As they twisted and turned, each of them lost her.

After the dream, they set out in search of that city; they never found it, but they found one another; they decided to build a city like the one in the dream. In laying out the streets, each followed the course of his pursuit; at the spot where they had lost the fugitive’s trail, they arranged spaces and walls differently from the dream, so she would be unable to escape again.

This was the city of Zobeide, where they settled, waiting for that scene to be repeated one night. None of them, asleep or awake, ever saw the woman again. The city’s streets were streets where they went to work every day, with no link any more to the dreamed chase. Which, for that matter, had long been forgotten.

New men arrived from other lands, having had a dream like theirs, and in the city of Zobeide, they recognized something from the streets of the dream, and they changed the positions of arcades and stairways to resemble more closely the path of the pursued woman and so, at the spot where she had vanished, there would remain no avenue of escape.

The first to arrive could not understand what drew these people to Zobeide, this ugly city, this trap.

When we first conceived of Take My Hand, we envisioned a 2D Parkour Platformer in which players could take different routes through a city : a sort of open-world 2D parkour platformer.

You would be running and jumping and catching and launching each other along the buildings of a street until you came to an alley, at which point you could hold hands and have the camera turn to let you run down the alley instead OR leap across the alley gap and pursue your journey along the same streets and rooftops.

We quickly realised that, given the time and the resources at our disposal, the idea would most likely turn into a level design nightmare (not to mention the technical complications it implied) but we had already fallen in love with those sweeping camera turns, and with the idea that our characters could reach the corner of a block and have their field of view pivot to reveal an entire section of the city for them to explore and overcome.

After some research into developing our own system, we decided to use PixelPlacement’s iTweenPath to lay out the splines for our levels – inspired in no small part by their Path-constrained Characters example and by Roots, a previous VFS Game Design Final Project which we knew had implemented iTweenPath with some good results.  Roots and the Path-constrained Character Example had something in common, however, their movement requirements were much more limited than ours.

[call_to_action]Before I go on, I’d like to give a shout-out to Ben Kanbour, the programmer for Roots, whose help in laying out the foundations of our movement code cannot be overstated[/call_to_action]

For those of you unfamiliar with iTween, it presents a few interesting problems :

We implemented a combination of the solutions presented to the “iTween even velocity” question, including a hack of Felipetnh’s iTweenPathConstantSpeed all tied to a function call so that we could control the order of operation and ensure the path was smoothed before the position of checkpoints, ledge grabs etc. was calculated.

Maria could then place nodes approximately equidistant, and the smoothing pass would take care of minor imperfections – we had initially hoped that it would remove the need for manual adjustments altogether, but large distance discrepancies still resulted in noticeable changes in character movement speeds and jump distances.

I eventually built a static recursive binary search function, stored in the Game Manager, which returned the percentage position of a Transform relative to an iTweenPath array.  It essentially finds the Vector3 of each binary search point using .PointOnPath() and compares the sqrMagnitude to the Transform’s position to find the nearest point.

In order to control its cost, this recursive function is clamped to run a number of times set by a global value n, and returns the nearest percentage float after n iterations.

We realised that this was one of the underlying causes of a bug fairly late on in the project.  Characters would occasionally ledge-grab in the wrong horizontal position, but in the right vertical position, and we assumed it was a flaw with the recursive binary search (in a sense, it was), but it turned out to be a combination of the collision logic and floating point errors.

Once we had figured that out, it became clear that the length of our paths was the chief culprit – long paths meant that percentage positions on that path were very long floating points, often “accurate” to seven or eight decimal places, which exacerbated the floating point error to an extent that it became visible.

This led us to devise a path-switching mechanism by which characters would be gated through a volume which moved them to the exact same world position on a new path.  This method required Maria to break up our level path into shorter path stages, each of which would overlap with the other by a space of roughly one screen width.  This allowed us to ensure that both characters were in the volume at the same time to make a smooth transition.

The solution to this problem was time-consuming but relatively uncomplicated :

We also implemented a node-stitching button which allowed us to attach one path to the end or the beginning of the other, meaning that we could build smaller segments of path and stitch them together once we were satisfied with them.

I’m still in the process of implementing a small “+” and “-” button to appear at each node on the path, allowing the user to add a node between nodes on a path, or remove a node within the path, without having to manually re-place a path segment.

I plan on cleaning up and posting these on my website as time allows, at least those pieces of code which might be useful to others.  In the meantime, please don’t hesitate ton contact me if you have any questions or comments.  I have already discovered cleaner solutions and implementations, and I am sure that there will be many, many more.