Who made your Alphabet?

“If thought is like the keyboard of a piano, divided into so many notes, or like the alphabet is arranged in twenty-six letters all in order, then Mr. Ramsay’s splendid mind had no sort of difficulty in running over those letters one by one, until it had reached, say, the letter Q.  He reached Q.  Very few people in the whole of England ever reach Q.

But after Q?  What comes next?  After Q there are a number of letters the last of which is scarcely visible to mortal eyes, but glimmers red in the distance.  Z is only reached once by one man in a generation.  Still, if he could reach R it would be something.  Here at least was Q.  He dug his heels in at Q.  Q he was sure of.  Q he could demonstrate.  If Q then is Q . . . R . . .”
– Robert Archambeau, Citation Suite

I suppose that a portfolio is a person’s alphabet.  An exposé of the characters, the syllables, the words that they have available to them.

“These are my words, here,” a portfolio says, “is all that I can say…”
…for you, appends the prospective employer’s mind.

Because we are a people with a voice, we Game Designers*; a frenzied creature of mechanics and images and ideas, yearning to be set free.  We fill notebooks with half-finished sentences, forever poised in media res:

I have some ideas as to what I might have meant, though it could have related to any one of several necromantic concepts I was courting at the time (and yet still to another few settings which were merely open to the possibility).

So I suppose a greater part of the idea behind our Portfolio Lab class is to lay out our words, our syllables and our characters for Producers to see – so that they can look through our ideas, hanging in an unpublished void, and say:

“That, right there, that’s what we want.“

Which means it might be wise to append some of my work, once I have the chance. Otherwise, this will simply be a pageful of dismembered thoughts.

…and who wants that? 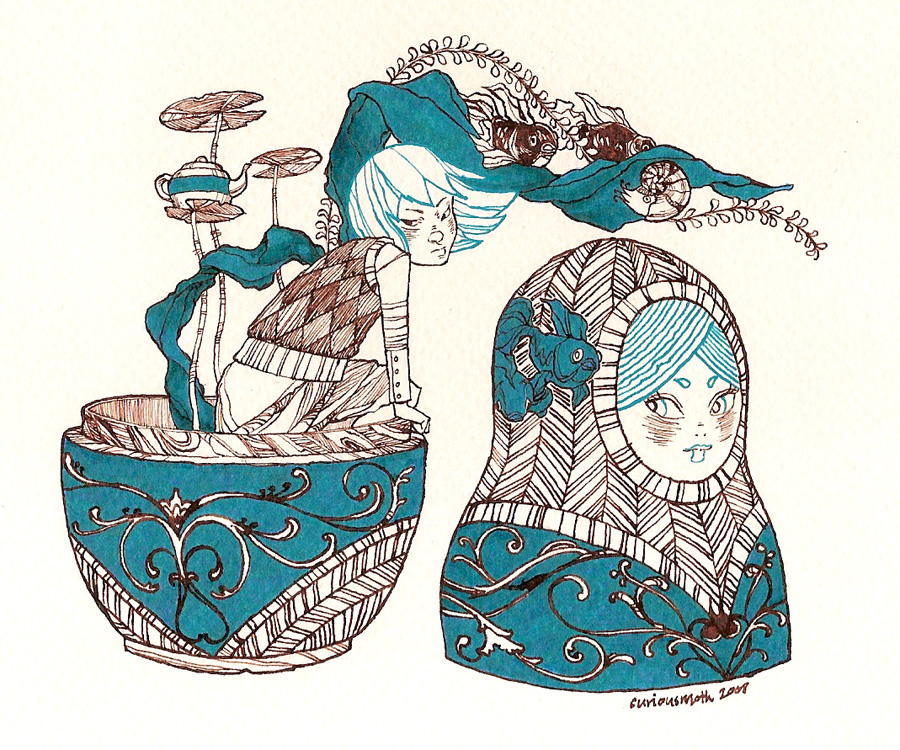 new letters that he cannot read
stretching, like a keyboard, on and on,

each cast in fire, in its alien shape.
He stands agape, and broken, crazy.  He struggles