“He took his vorpal sword in hand […]

One, two! One, two! And through and through
The vorpal blade went snicker-snack!
He left it dead, and with its head
He went galumphing back.”
– Lewis Carroll, Jabberwocky [1] 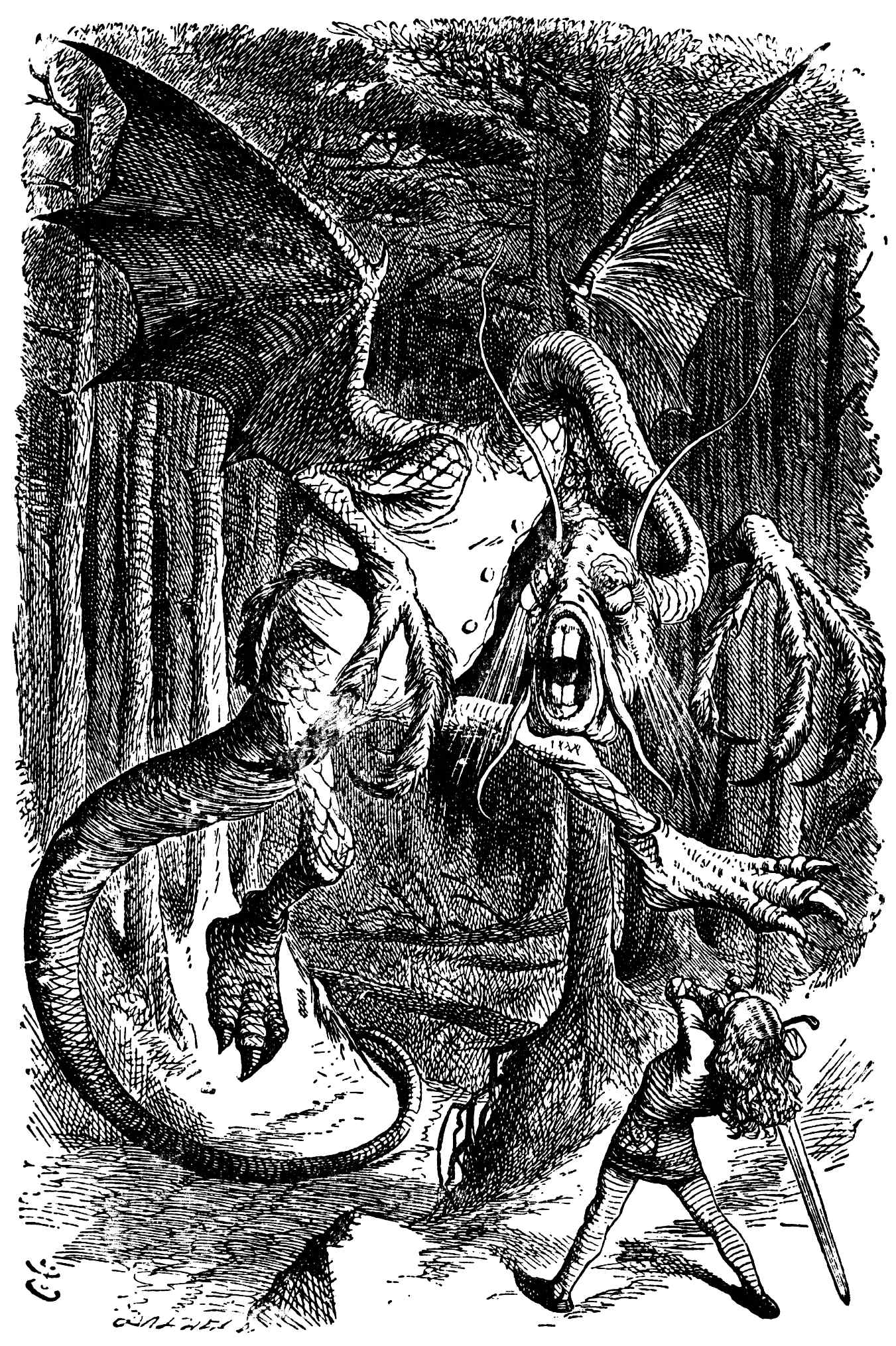 So… when I sat down to write this entry about our programming lessons, the title popped straight into my head: “the Vorpal Code” is a riff on Lewis Carroll’s vorpal sword,from Through the Looking Glass.  Although I don’t recall Carroll making much more of a deal of it than you see quoted above, the vorpal sword has become famous in the fantasy scene for being impossibly sharp.

We’re learning to program in C Sharp, so…
…well you can see where this is going.

Re-reading about it briefly on Wikipedia, however, it dawned on me that the connection is much more appropriate than I gave it credit for.  Jabberwocky was one of Carroll’s nonsense-poems you see, part of the poem’s raison d’être was to play around with meaningless language – something not unlike to Adriano Celentano’s Prisecolinensinenciousol, below… and C# does seem to echo a lot of Jabberwocky‘s disorientating qualities.

It sometimes seems like it could maybe almost make some kind of sense, but the feeling never seems to last long.  Learning C# feels like a long series of staccato fugues in which we’re constantly missing a subtle pseudo-mystical point… it’s elegant… full of promise… and utterly mysterious.

I discovered something fascinating about myself, learning to assemble these snippets of code:
I write my programs as if I were forging a blade.  I write out a rough form – I map out the grip, the guard, the edge – and then I temper and sharpen and polish until I am satisfied that I have found the straightest line possible to me.

Those last two words are vitally important, however, since mine is an idiot science.  I scrabble around with my simpleton syntax, pawing through blogs on programming to try to find morsels of code that I can dismantle and force-feed into my brain… I spent hours, today, finding new ways to iterate through multi-dimensional arrays.

I know there must be a simple way, but I’m not sure that I would recognise it, even if I were to find it.

I feel like the Golem.  Aware of its logomantic mechanism.  Struggling to understand the letters that give life to its universe.

So here I am, empowering my own little homunculus from the most basic of digital syllables… uncovering minimalist mathematical methods to return the arguments that I require… and not a digital pars-icle more.

While my classmates created ASCII art for their programs, I have laboured and assembled a sleek little creature that curls and cuts across itself 1,001 times to bring its voice into the digital ocean.  You may not see it, you might not know that they are there, but a mere handful of simple logical mechanisms are used and reused at different angles beneath its skin.

It feels weird to admit it, but I find it beautiful – my little mathematical monster – and I hate the idea of polluting its body with tawdry tricks.

There will be no ASCII. 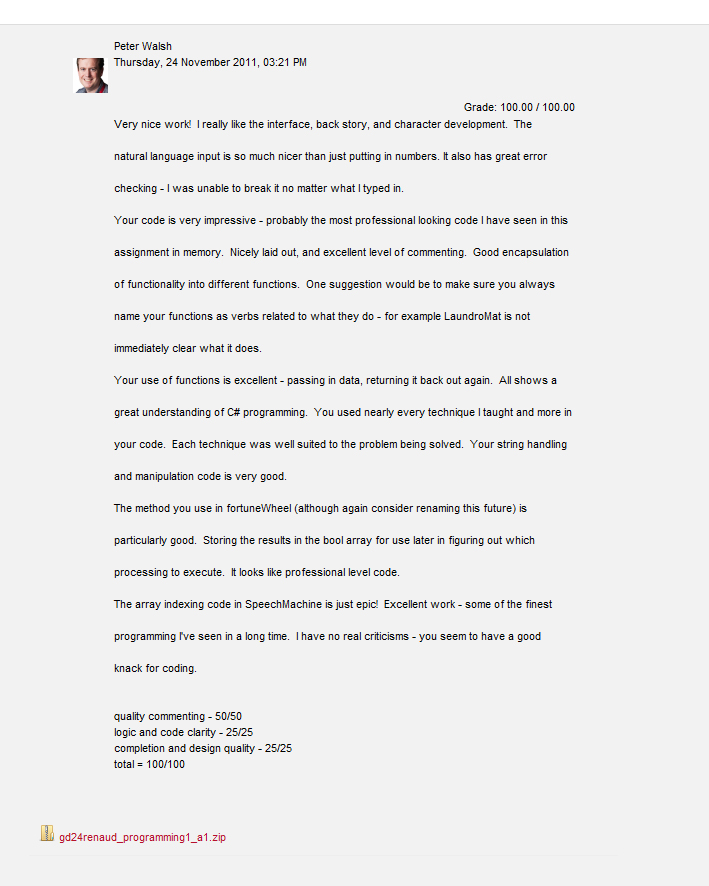