I create my own perfection…

Today, I wrote a game pitch about Medusa. 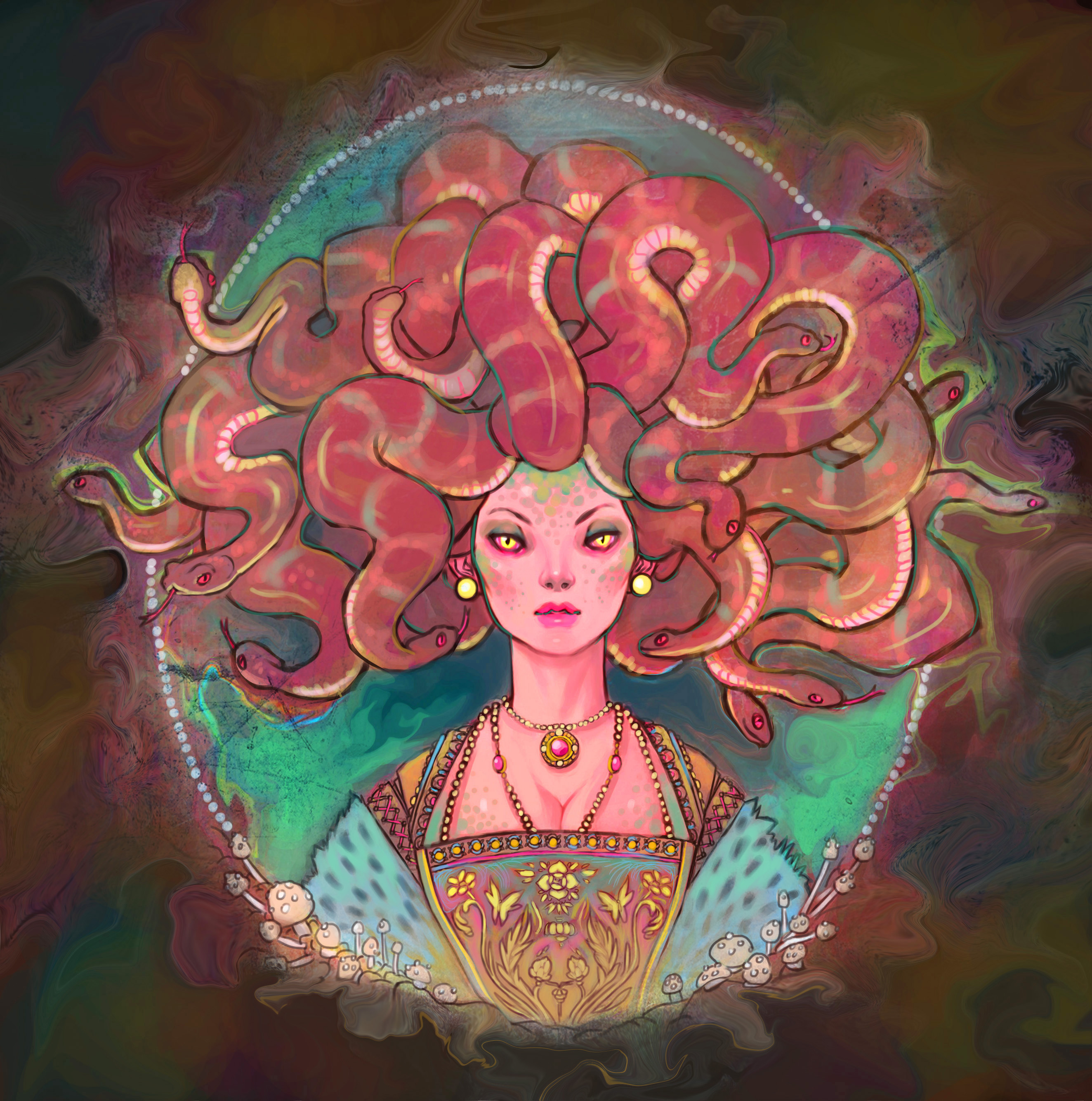 Medusa, who understands what is happening to her, who knows that Perseus is coming, who sees clearly and cannot be seen.

She must sneak her sisters safely out of a post-Mythical metropolis, before the great hero Perseus comes on his winged sandals to kill her.  She has to stay out of sight, or risk turning innocent citizens to stone, and so she skulks in shadows while Perseus basks in the adulation of the people.

Perseus, who has given no thought to his place in the story, who races unhindered through his own legend, and for whom Medusa is just another prize.

I can’t help but imagine her as a deeply sarcastic young woman, resentful and conflicted as to her role in the narrative.  Since she has already been cast as the monster, there is really no reason to act any differently.  I suspect that her plan, once her sisters are safely away, is to wreck havoc upon the city.

Become the monster they expect her to be.

I’ve been thinking a lot about the roles we are cast in, lately.

I suspect that, whoever we might be inside, our behaviour is dictated in no small part by external forces.  Something like koi fish, we expand to fill the space allocated to us by other personalities.  We unconsciously fulfill expectations; once these expectations are in place, they become easier and easier to fulfill, harder and harder to challenge.   We quickly become “the guy/girl that…” and then the legend has taken a life of its own.

I honestly couldn’t tell you whether this is good or bad, I suspect it depends on 1,001 other things.

In the end, as with everything that matters in life, I guess it boils down to this: Are you happy?

I wear a hat now, apparently. 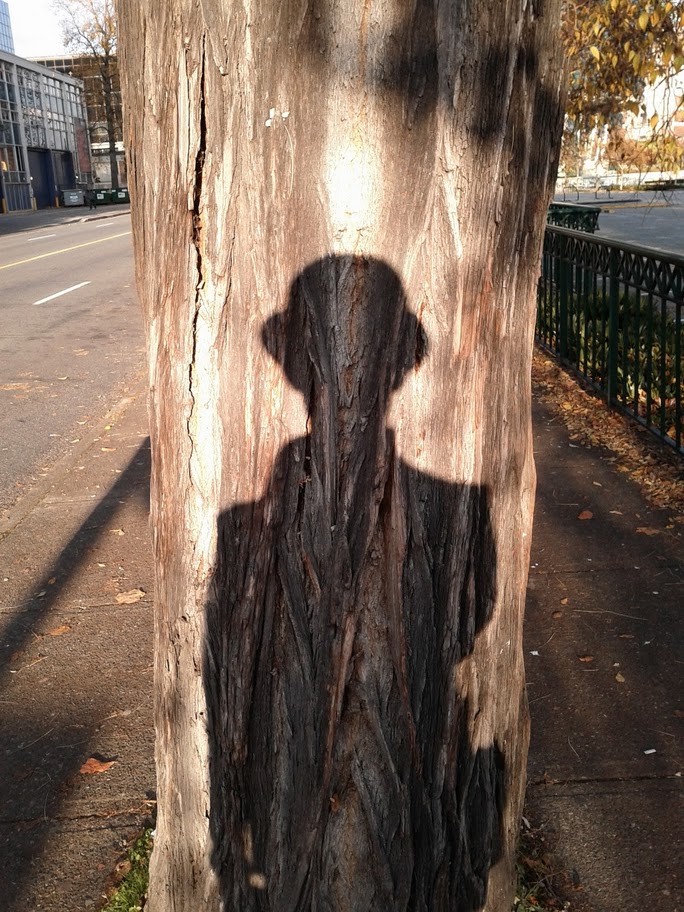 I wear a hat and a thousand and one other things that are really only passingly me.  Not incorrect, but woefully incomplete: a superficial impression of Renaud upon the  city of Vancouver.

It doesn’t particularly bother me, I have to admit, since people have to make some kind of initial judgement on any person they meet… it may as well be one that I can easily predict.
But it is still funny to imagine what people who know me might say, if they were to hear of this Vancouverian character.

Whether they would recognise in it, some element of me.

Before chatting to people here, I had never really considered what a change in geography might do to a person’s behaviour, but it makes a lot of sense : our environment provides us with a certain range of stimuli, and a distinct psychogeography in which to project our reactions.

Each city gives us both the paint and the canvas with which to express our Self.

So I guess this was a post about identity…

“…Today we were kidnapped by hill folk, never to be seen again… it was the best day ever.“