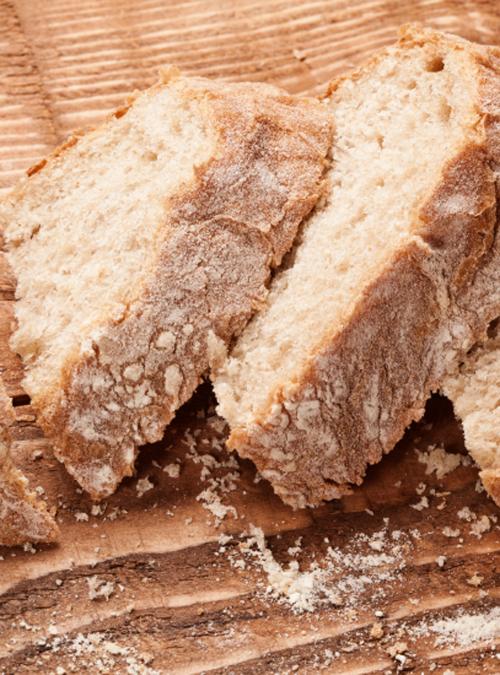 I have a nasty habit of biting off more than I can chew when I write these things, and then they end up as long-suffering drafts, gathering dust in the corners of my server until eventually they’re too faded to make any real sense any more.

There’s a whole article about the similarities between the positioning of apotropaic talismans in Istanbul and CCTV camera placement in major cities that’s been sitting there for… gods only know how long, but it’s a long time.

So for a change, I thought I’d write something off-the-cuff.

I’ve found myself thinking of a story recently that I heard when I was a kid in boarding school.  It starts a little like this :

A young girl was walking along a beach upon which thousands of starfish had been washed up during a terrible storm. When she came to each starfish, she would pick it up, and throw it back into the ocean. People watched her with amusement…

Extracted from ‘The Star Thrower’ by Loren C. Eiseley

You’ve probably heard it before, in some form or other; the story scratches at just the right spot in the back of our moral responsibility to gather momentum in the retelling.

I’d like to talk about what the little girl has to teach us about things like time management, personal goals and burning out.

My Sifu gave me a fascinating piece of advice after our final lesson together:
“Thirty percent,” he said “is often enough, if you practice every day.”

We tend to feel (and be made to feel) like we have to give 100% in everything that we do. Anything less than a hundred percent is less than perfect. Less than honest labour.

Anything less than 100%, we’re told, is less than enough.

But there are no flames without fire, and the brighter the flame the faster it burns.

More importantly, in my opinion, this single-minded determination makes us… less. We become narrow and i-shaped (as my friend the Panda calls it).

We whittle away at the parts of ourselves that we cannot burn until the only thing that remains is consumable, until what is left of us is a homogeneous, specialised mass useful only as fuel for the pyre.

And the irony of it all is that we are better, more useful people when we are t-shaped. When our interests are broad and wild and unexpected, we can connect disparate pieces into a strange new whole… and those great big wings are acquired in the moments we spend out of the flames.

And that is in many ways the lesson I drew from my Sifu’s advice, and the little girl’s starfish rescue, and another more obscure story about a little bird and a mountain and eternity (which you should google if you like) :

And it will not take as much longer as you think, because those moments away from the flames will give your mind and your body time to process and prepare and percolate. So that when you return, your path to the stars will seem cleaner and clearer and you will be fresh for the climb.

The trick, I think, is to do a little every day.

Perhaps, it is a bad day, your mind is elsewhere and your body is painfully here and your 30% is small and simple. You jot down a few thoughts to research, you draw up a plan to follow, you throw a starfish into the sea.

I often find that, once I have thrown one, it becomes remarkably easy to follow it with a couple more. Sometimes my 30% inflates to monumental proportions, sometimes it is slim and sleek, built for minimum resistance.

With those 70% remaining, you will have time to notice the fractal patterns of tree branches, and marvel at the way nature reuses the same pieces to make the roots, snowflakes, your veins and your nervous system.

You might wonder how many ants live in a colony, imagine explaining to your niece how fantastical these little creatures are, and how marvellous it is that life can come in such strange and fundamentally different forms.

You might watch clouds pass across the sky and be briefly, vertiginously reminded of the curvature of the earth, of the fact we are on a ball of rock hurtling through the universe and just how enormously, incomprehensibly ridiculous it is that we would get to exist at all, that there might be a place in this world for us to exist, and that we might have a mind to know that we exist. That the brief chemical spark or a self-replicating cell over 3.5 billion years ago could eventually give way to this.

In all its this-ness.

It deserves your 70%, it really does.