A Decade Walks Into A Bar 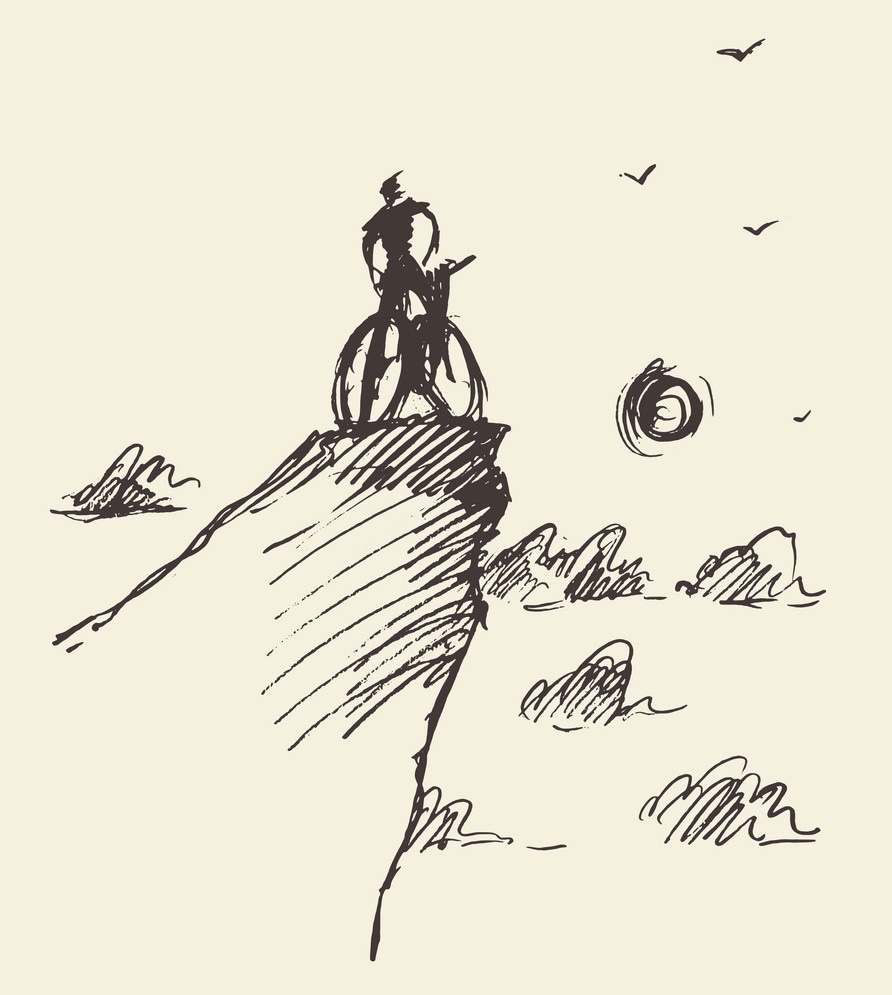 This has been the decade of the Game Developer, I started it at the Vancouver Film School, and ended it as a Game Director at Paladin Studios.

I worked hard to get there.

I knew that I’d worked hard, I really did… but I didn’t appreciate how hard until a few months ago, when my body and mind -which had no doubt been trying to catch my attention for a while- collapsed, somewhat dramatically.

Ironically, I’d been talking about mental load and the importance of self-care and the risks of burnout for a while, but I never saw my own coming.

And so it has turned out to be a decade bracketed by crisis.

One coming in, and one going out, who knows if that’s good or bad.

I joined the industry because I needed a way to express myself creatively and practically.  Because I believed that Games were and could be more than we were making of them, and I wanted to be there to do it.

Looking at it now, from my recently reacquired position of precarious stability, I realize that I am finally able to do what I came here to do.

It looks like 2020 will be the year that I build and rebuild.

Or perhaps the decade.

Either way, I suspect I am on the brink of a new period of changes and decisions and, as is so often the case in these moments between moments, I find it hard to predict from here where this new road will take me.

Like standing with my bike at the top of a steep hill.

I was fascinated by the fact that games were a safe space for failure.

A space in which players could playfully learn big hard scary lessons, trusting that the game would catch them if they fell.

In the process, I found myself often thinking of Don Quixote. Wondering at what point you accept that you’re just tilting at windmills. That there are no giants. That they might not be waving menacingly on the horizon (but drowning).

I’ve learned an immense amount over the past 10 years.

I’ve learned to trust my gut. I’ve learned that I’m good at what I do. That I love making games. That I have incredible people around me. And a wealth of opportunities at my disposal.

I’ve also learned that I need to be better at letting others be there for me. That my isolation is more often than not mine in the making.

I’ve learned that I am lucky and, most recently, that I have limits.

Or started to, some testing may still be required, but there are definitely some limits somewhere in that direction (waves vaguely off-stage).

•  Make games that deserve to be made

There may be changes along the way, this is a living document (gods, I hate that phrase), but you get the general idea.

Oh, and to the rest of you out there:

Everything will turn out alright.  You’re beautiful and brave and badass and brilliant and all kinds of other words beginning with the letter B.

Take it a day at a time, you’ll make this year your B-