“Forming a kind of initiated priesthood, secrecy is the general rule. A modern occultist cult sums up this almost primordial urge for secrecy in one of its dicta: Knowledge is Power; Knowledge shared is Power lost” [1] 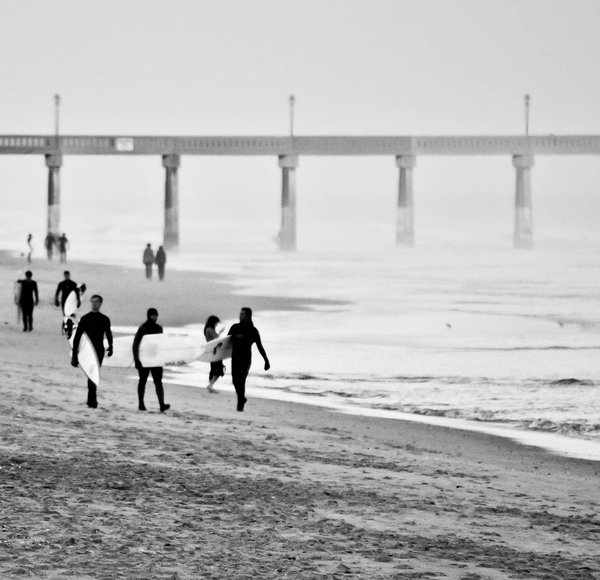 The inimitable Matt Jones (who wrote such digital gems as the Bourne Infrastructure) recently posted a fragment of Greg Egan‘s Zendegi on his blog.  The excerpt is quite long, so I won’t be quoting it here, but I heartily recommend that you read Another Very Fine Mesh on Matt’s blog… and then buy the book, because Greg Egan is one of the most mind-blowing authors I know.

I was brought back to thinking about Matt’s post, and Zendegi itself, by the problem of information and its dissemination.

Thanks to WikiLeaks, among others, I doubt there is anyone in the Western World right now who has not given some brief moment of thought to the question of what we should be doing with our information… and hopefully most of us will have come to the conclusion that the question is multi-faceted and deeply subjective…

…I won’t be touching the macrocultural implications of the question in today’s post (or in any other post, I suspect) but Matt’s Zendegi excerpt illustrates an interesting idea that I’d like to play with: “the Truth will out.”

It is increasingly difficult to control the flow of information. 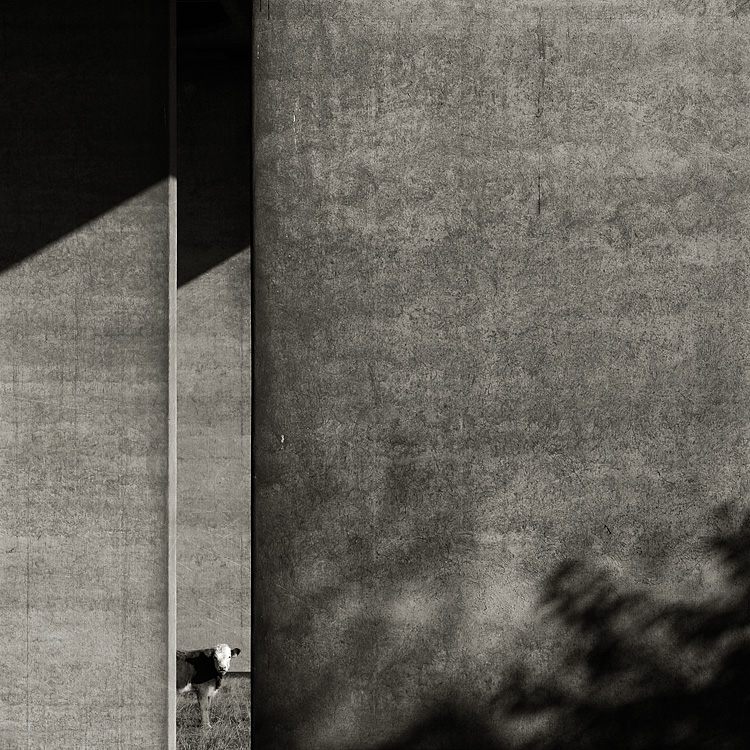 If you’re reading this, there is an excellent chance that you have an internet presence.  Typing your name into Google will probably bring up references to you, and pictures of you (among others, no doubt)…
…I discuss this occasionally without much success, because I am still in the process of exploring the idea myself, but Gordon White planted the seed for it in Point 6 of his Eleven Hacks for the New Year: Get better at Digital.

Depending on 1,001 different factors, I either agree or disagree with the idea, but I suspect it no longer matters either way: If we cannot effectively block the flow of information, we do have to learn to channel it to our advantage.

And this (finally) brings me to my point: 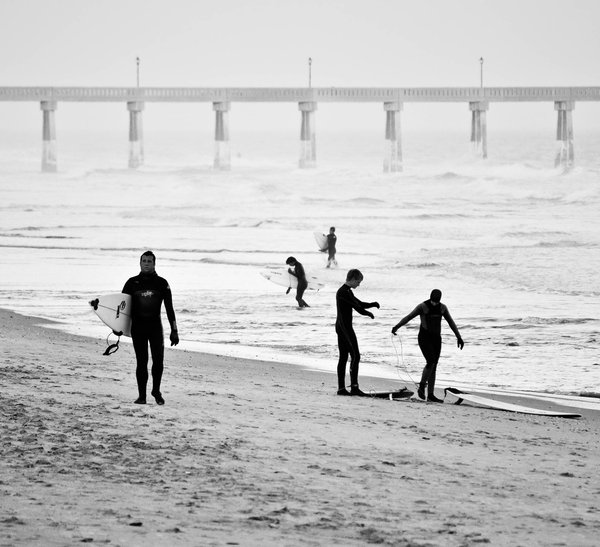 Tell me the truth now, and you can explain it to me, rather than let me make my own assumptions.

And honestly, I can think of very few times in my life when secrets have ever benefitted anyone.  Secrets, even little harmless secrets, are poisonous things that chew away at your gut and your heart…

Of course, telling people things can be scary, but secrets are more powerful than the information they contain.  They gain power from being kept.  Once the words have pressed their way out of your mouth, they become nothing more than information.

Information that you can examine, manipulate and understand.